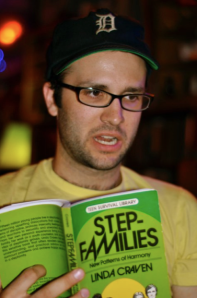 In an effort to bring even more low brow satire to Baseball For Dinner, contributor Roscoe recently cooked up an idea for a Sunday Comix / Rock n’ Roll mash up column. While we don’t have an official name for the column yet, we’ve been working diligently on taking some of Sunday’s comic greats and placing them in the world of 20th century rock music.

If you’ve ever read the Sunday funny papers, you’ve no doubt encountered Bil Kean’s steaming pile of fun, “The Family Circus”, where Billy and company frequently muse about mindless drivel and run around tracking mud through the house.

What you might be less familiar with is an obscure 1968 film entitled “The Rolling Stones Rock and Roll Circus”, which documents a wholly silly event comprised of The Rolling Stones dressed as circus folk with Mick Jagger as the Ringmaster. The Rock and Roll Circus also included appearances from The Who, Taj Mahal, Jethro Tull, and The Dirty Mac, a forgotten supergroup made up of John Lennon and his wife Yoko Ono, Keith Richards, Mitch Mitchell of the Jimi Hendrix Experience, and a very sad (and perhaps contractually obligated) Eric Clapton.

Because of the film’s obscurity I understand that the strip may be a bit esoteric, but I hope that my lampoon of Keane’s horrendously witless observational humor and pun-laden malapropisms hit home for a broader audience. So without further ado, I present to the readers of Baseball For Dinner… 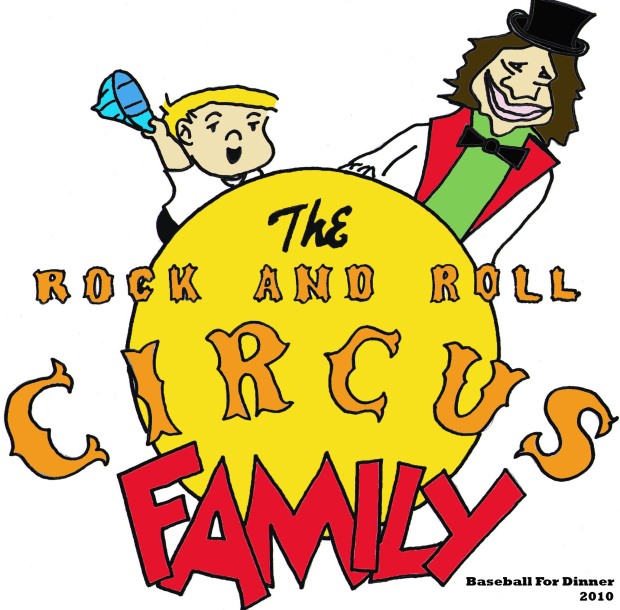 One thought on “Rock and Roll Circus Family – Issue #1”